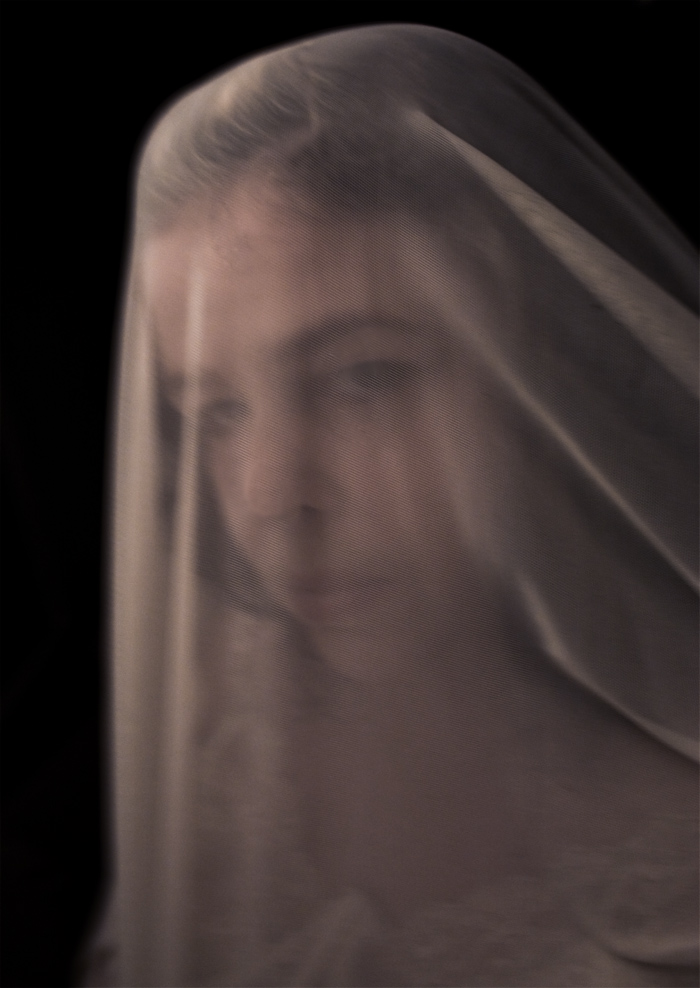 the enigma cannot be read either by you or by me

behind the veil a discourse goes on about me and you

when the veil disappears there remain neither you nor me

Through a veil, darkly. Translations of a poem by Omar Khayyam

dj suggested the idea of leaving a little bio… I’m not sure what to say about myself… my mother used to tell me i was born on an airplane and had dual citizenship because of that… i don’t think that’s true, and i don’t know what other country she meant anyway. My childhood was a series of unfortunate events, and even tho i think my entire family is crazy, and i’m the only sane one, that could possibly be because I’M the craziest of all lol. my older brother said that the only time you have to worry about being insane is when you think you are sane 🙂 I got into photography as a teenager, using film of course and constantly messing up in the darkroom. My life was good as a teenager, i was a physics freak, and eventually became a computer programmer, then i worked in a sick building and got Chronic Fatigue Syndrome. So I was out of the game before it began. But luckily I found Jesus later in life, or rather Jesus found me, and I was healed… I am happily, very happily, married, to a wonderful man named Gilles, who does all the workin’ and cookin’ and i’m just all around blessed. I have a little dog as my constant companion, I’m lucky in love whether husband or dog or God… I know alot of you may cringe at me being a Christian, but I’m a ‘live and let live’ type of person, who has no bizarre political opinions to share lol… I just happen to have met God, which is like falling off the planet and then being redeposited on your couch, totally changed, and if you met God, you would understand 🙂 you would know what all the singing is about 🙂

52 comments on “Self Portrait Challenge”