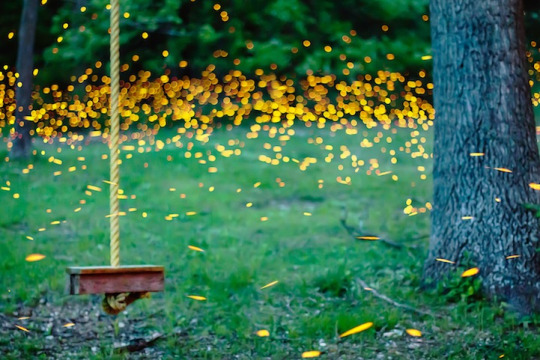 At the end of summer a gang of wasps decided to make a nest in our chimney… Then they found out it was warmer in our living room.

I had a dreadful fear of wasps from when I was young and saw my nemesis bully scream like a baby after being stung by one.

So I asked my husband to wake up and kill the wasps, astonished that I wasn’t screaming in fear like I would normally.  I realized that God was on the job.  So I said ‘God, wouldn’t it be cool if you made me lay down and have a sweet sleep in the middle of a swarm of wasps?’