Tea Time of the Soul 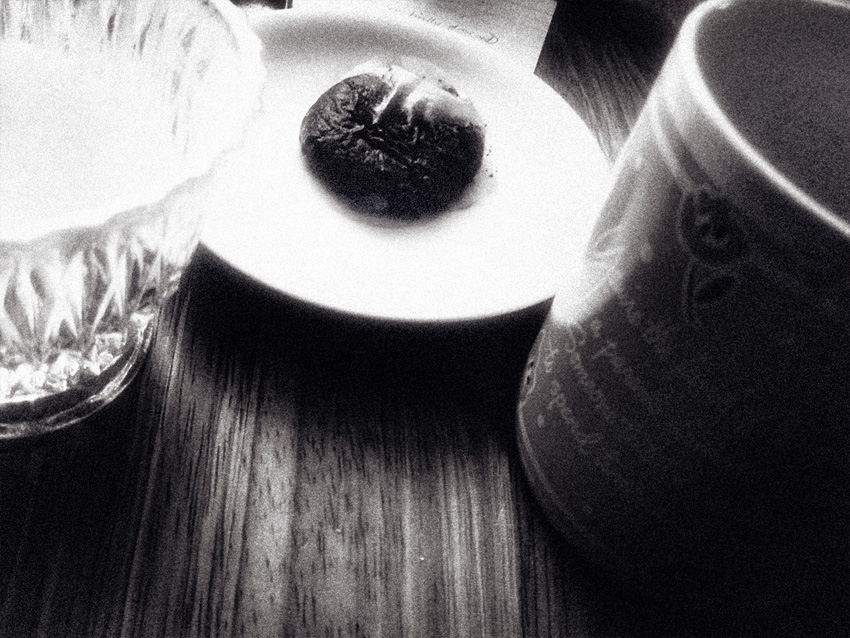 It was a couple of days before Kate Schechter became aware of any of these things, or indeed of anything at all in the outside world.

She passed the time quietly in a world of her own in which she was surrounded as far as the eye could see with old cabin trunks full of past memories in which she rummaged with great curiosity, and sometimes bewilderment. Or, at least, about a tenth of the cabin trunks were full of vivid, and often painful or uncomfortable memories of her past life; the other nine-tenths were full of penguins, which surprised her. Insofar as she recognised at all that she was dreaming, she realised that she must be exploring her own subconscious mind. She had heard it said that humans are supposed only to use about a tenth of their brains, and that no one was very clear what the other nine-tenths were for, but she had certainly never heard it suggested that they were used for storing penguins.

Douglas Adams – The Long Dark Tea Time of the Soul

25 comments on “Tea Time of the Soul”