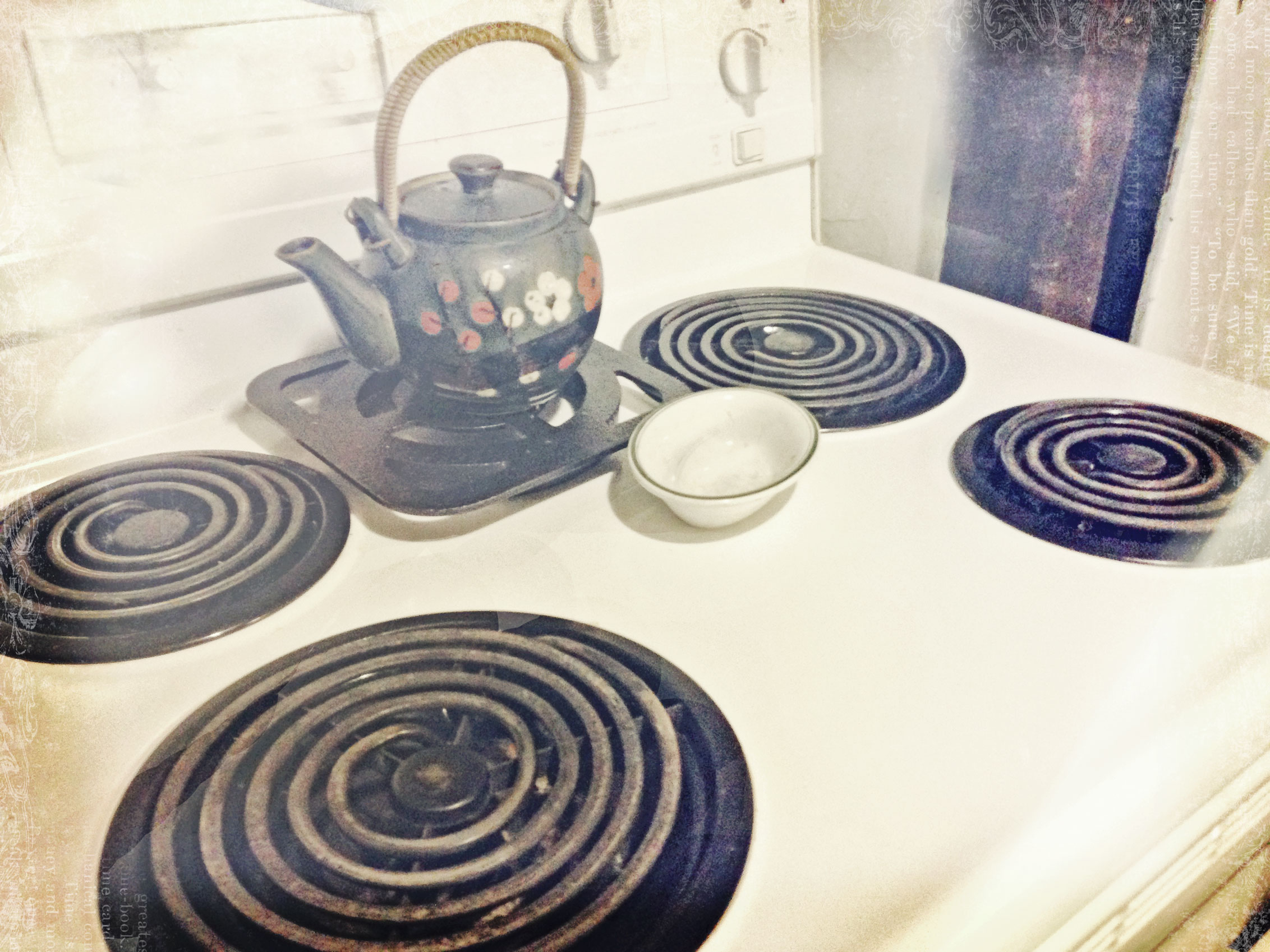 “She felt so lost and lonely. One last chile in walnut sauce left on the platter after a fancy dinner couldn’t feel any worse than she did. How many times had she eaten one of those treats, standing by herself in the kitchen, rather than let it be thrown away. When nobody eats the last chile on the plate, it’s usually because none of them wants to look like a glutton, so even though they’d really like to devour it, they don’t have the nerve to take it. It was as if they were rejecting that stuffed pepper, which contains every imaginable flavor; sweet as candied citron, juicy as pomegranate, with the bit of pepper and the subtlety of walnuts, that marvelous chile in the walnut sauce. Within it lies the secret of love, but it will never be penetrated, and all because it wouldn’t feel proper.”