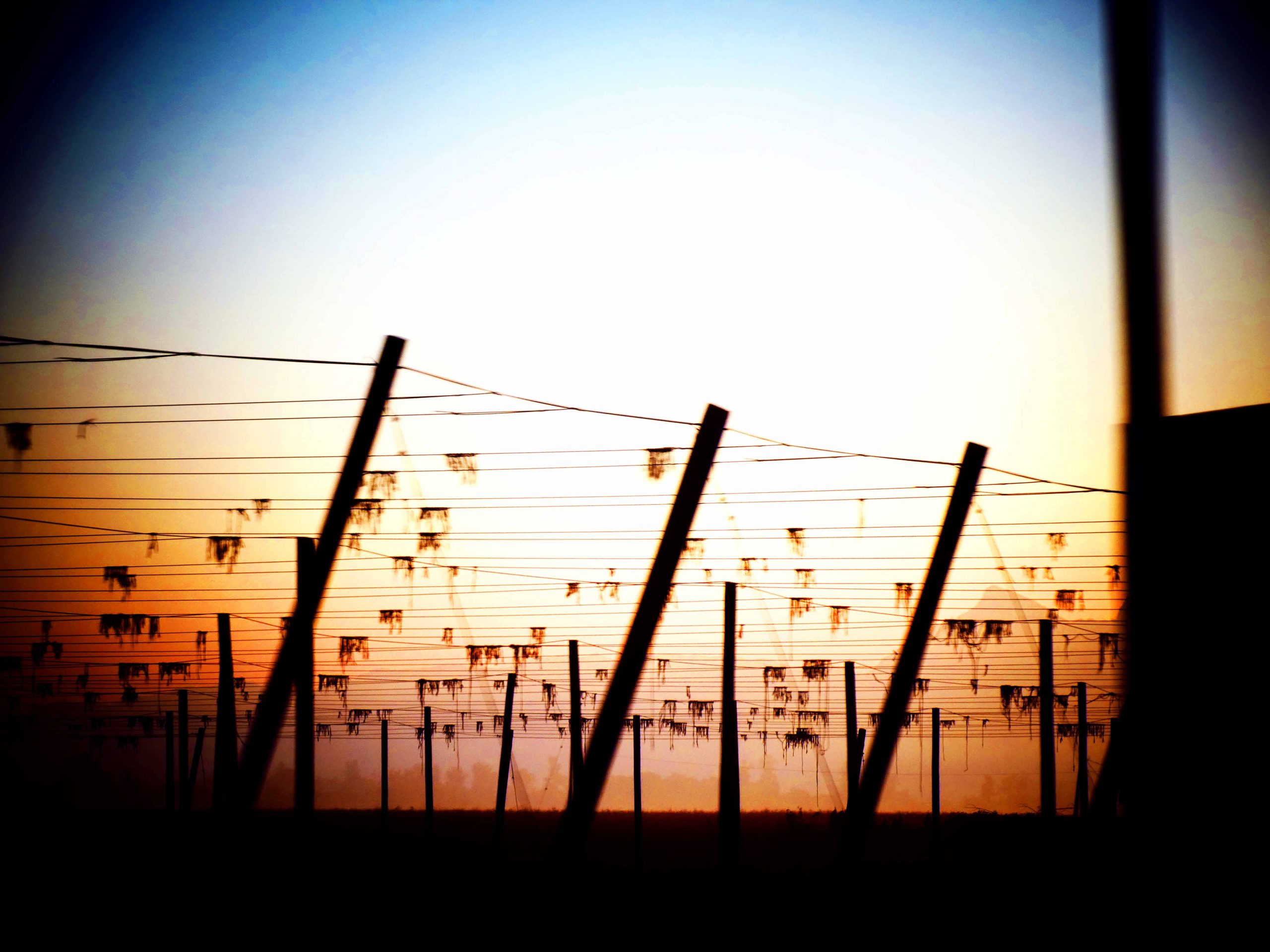 Sunset over a farm… I think.. Perhaps some sort of ancient way to protect a burial ground… 🙂

subliminal suggestion: listen to the music

So Madonna’s ‘Ray of Light’ came out in my Year of Living Dangerously, I remember I had the song set up to come on with my screen saver or something like that… I was lounging in bed, and I had put my laptop to the side to take a nap, but I hadn’t closed it all the way, because just as I was dozing the song came on super loud and scared the bejayzuz out of me!!! I thought I had a poltergeist lol seriously… a totally insane thought, but there it was, I thought it! Coz only a poltergeist could make a song come on when it was impossible right? hehe, makes perfect sense.

You may wonder why I had a loud ‘Ray of Light’ come on with my screen saver, and frankly I realize my error, but at the time, I just really loved the song! Don’t like the song now! It’s haunted lol

it’s not really haunted, have a watch it’s a great video! 😛

I’m not sure, but I think ‘Ray of Light’ was her last big hit.

I think Madonna was one of those artists who might have partially lip synced concerts and was over produced in the studio, i mean she can sing, but not as well as it comes off… I saw her do Ray of Light live with Lenny Kravitz on guitar, and she totally went off key for the entire chorus… a wee mistake on her part… well, she never wrote a song, i mean she input on some songs, never played an instrument. she was a beautiful dancer with an extra dose of style, who could sing fairly well, and was a PR freaking GENIUS!!!..

this was the video i discovered Madonna with, her second hit, in the 80’s. everyone thought Cyndi Lauper would go far and Madonna would die out, that just shows something about exactly who Madonna is, what stature! what an incredible woman!

This following video is of Madonna at the height of her power:

This video is her in 2019, at 61 years of age, with a ton of plastic surgery… women who were that beautiful do NOT want to age, well, who does? This video isn’t a must listen lol not a good song… but you might be curious?