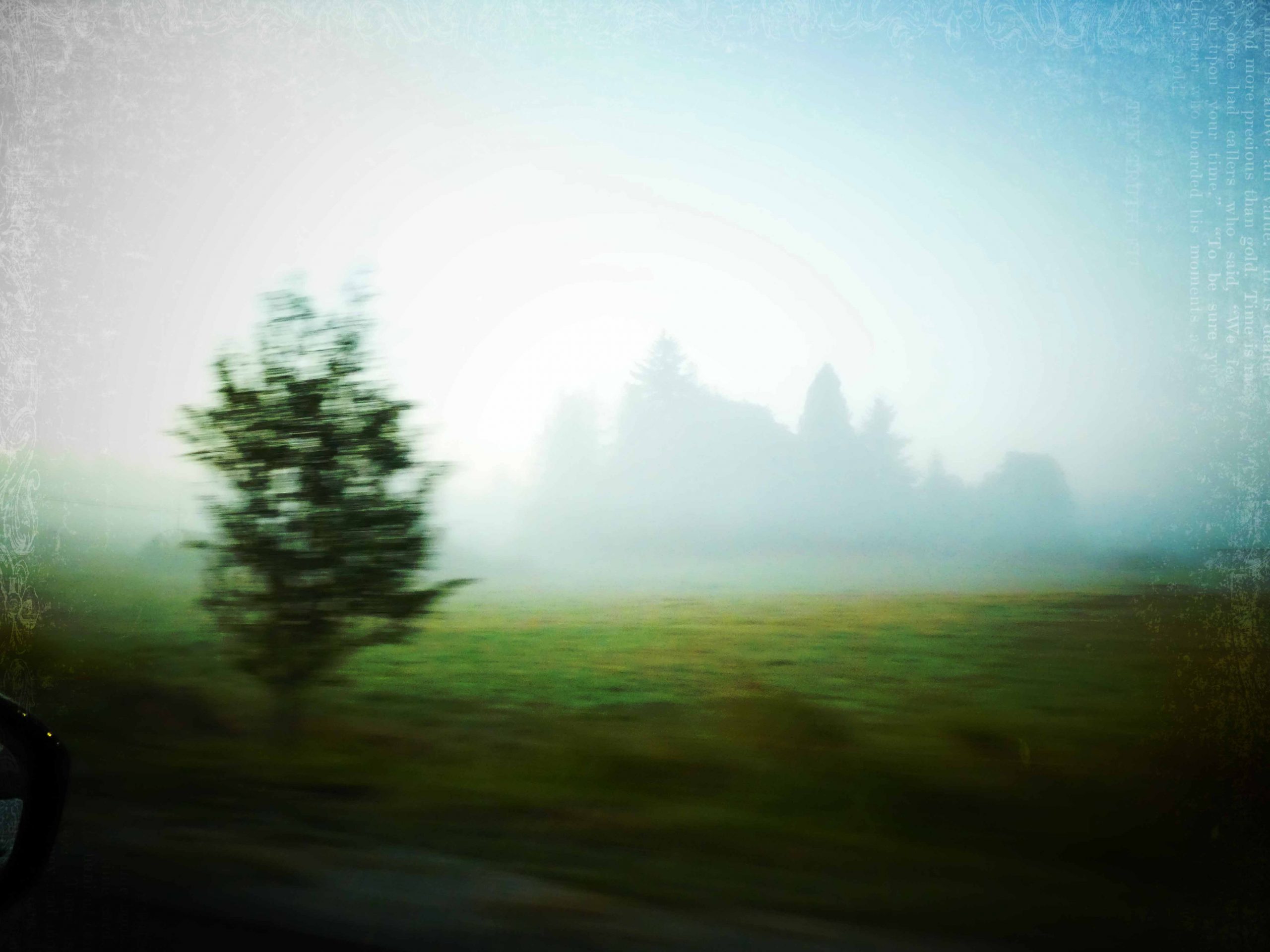 There was a couple of books that I used to read over and over when I was younger. One was ‘Tess of the D’urbervilles’ and one was ‘Wuthering Heights’ even though Heathcliff was a whiney baby man 🙂

This picture reminds me of the ‘moors’ in the book.. and the following song doesn’t quite capture the darkness throughout the story…

I dated a couple musicians when I was young, and every musician claimed undying love for Kate Bush, something I couldn’t understand… still don’t, what’s up with her? what’s down with her?

however, this song was her first hit, and she was 16 or 17 years old, in 1978-79… she was quite amazing at the time, as the first British ‘pop’ singer to control her own music and career.