Spirit In The Sky 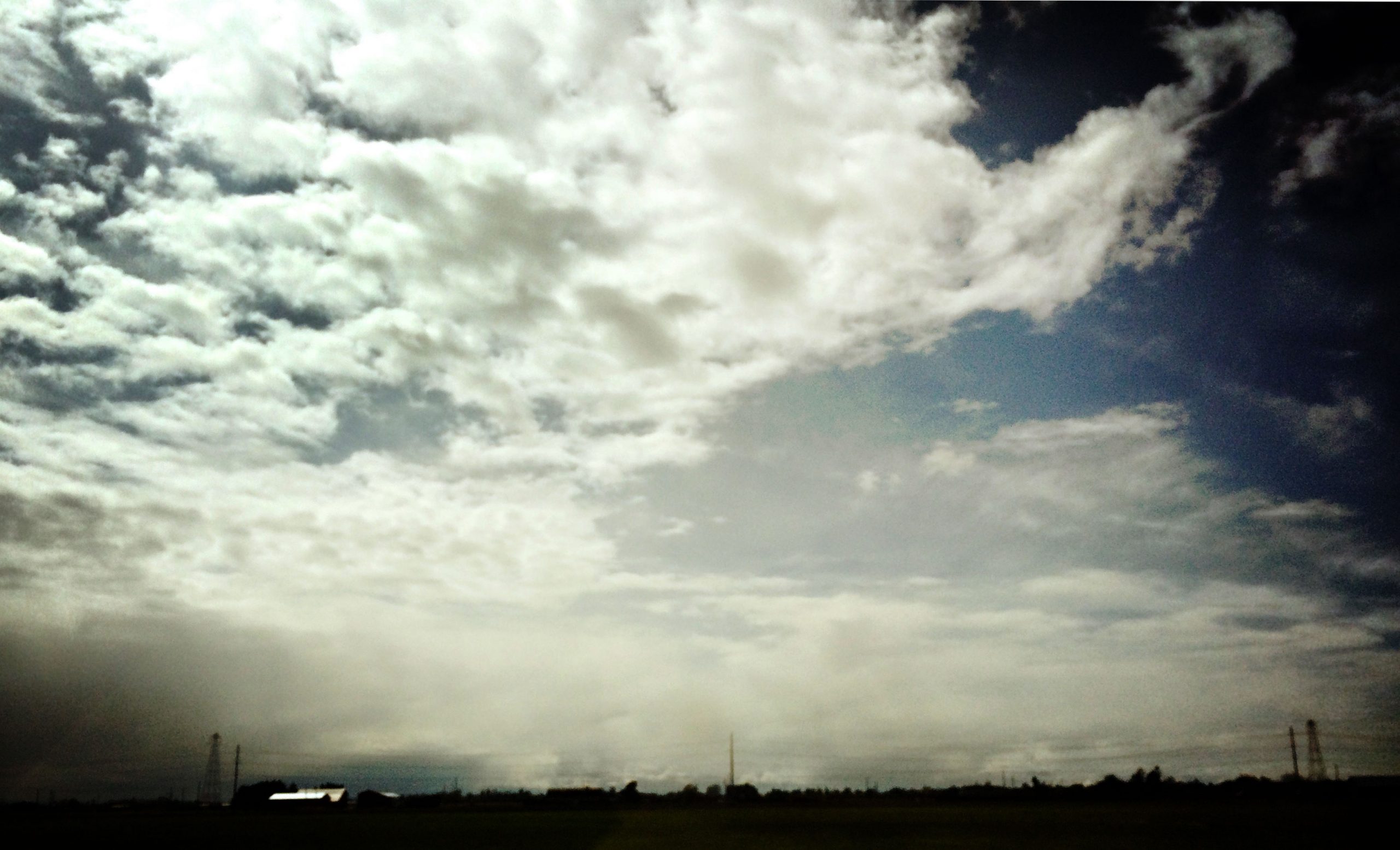 you know, i spent the last 20 years chasing God, like all philosophers and people that don’t like this world at all… working my ass off to be a Christian, learn learn learn… i don’t regret learning that the doctrine of ‘hell’ is false, and that Paul is the apostle to the nations, etc… but you aren’t supposed to work for salvation, otherwise grace is no longer grace.

Gotta have a friend in Jesus...

it was Aug 7th, just a few days ago, that i found out that ‘getting saved’ is as easy as pie, easier in fact… coz Jesus does it all FOR YOU… only believe… that’s it, then it doesn’t matter, anything else doesn’t matter to the fact that you are saved. in fact, you were saved 2000 years ago, you just have to ‘realize’ it. in another fact, Jesus even gives you the faith.

the gospel is that Jesus died for our mistakes, was entombed, and rose again… if you believe it, then that’s that. no ‘works’ are required of you, as works are only for you if you want to mature in God… but frankly, i just want to rest.

don’t mean to preach, but you can imagine my RELIEF, and happiness.

the religion of mainstream Christianity led me on a wild and ‘hellish’ goose chase.

I know the world is really against Jesus followers right now, and Christians are really against people like me, mostly coz of the hell thing… that’s their pet doctrine, for me, i couldn’t stand it, it drove me nuts, i had to research… and i ain’t done bad.

6 comments on “Spirit In The Sky”